Hazlitt, Victoria
Innbundet / 2013 / Engelsk
Originally published in 1926, the first part of this book attempted to formulate a theory of ability in the light of recent experimental results of the time. It discusses the nature of intelligence and the problem of special abilities, and includes a study of some typical forms of genius. The second part gives an account of a three years' experimental study of special abilities in arts and science respectively, carried out upon university students. Samples of the tests employed are included. The results are presented in non-technical form. Victoria Hazlitt was a pioneer of experimental psychology, which was particularly significant as a woman in the early twentieth century. In many cases her work anticipated later developments in psychology by many years. Today it can be enjoyed in its historical context.
Les mer
Part I The Nature of Ability 1 Introduction 2 General capacity 3 General capacity (continued) 4 General capacity (continued) 5 Special abilities 6 Special abilities (continued) 7 Summary and conclusion Part II Tests for University Students 1 Tests for the selection of university students 2 Tests for the guidance of university students 3 The results 4 The effect of practice and coaching 5 Correlations 6 Conclusion Index
Les mer
Nettpris:
1.193,-
Levering 3-20 dager 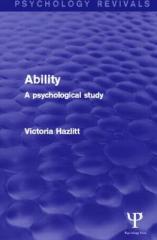 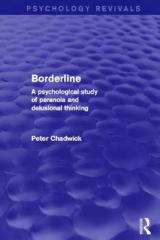 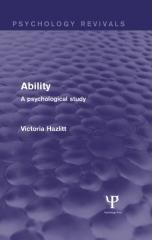 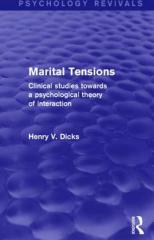