Svensson, Filip
Heftet / 2013 / Engelsk
On 31 December 2012, a variety of temporary tax provisions that were part of the "fiscal cliff" expired. Two days later, the American Taxpayer Relief Act of 2012 (ATRA) retroactively extended, and in certain cases modified, many of these provisions. The short period between the expiration of these provisions and the enactment on January 2 of ATRA retroactively meant that from the perspective of all but upper-income taxpayers, income taxes remained unchanged between 2012 and 2013. This book provides an overview of the tax provisions included in the "fiscal cliff deal", including: the permanent extension and modification of the 2001 and 2003 tax cuts ("Bush-era tax cuts"); the temporary extension of certain tax provisions originally included as part of the American Recovery and Reinvestment Act (ARRA); the permanent extension of the alternative minimum tax (AMT) patch; the temporary extension of a variety of other temporary expiring provisions for individuals, businesses, and energy often referred to as "tax extenders"; and the expansion of in-plan conversions of traditional employer-sponsored retirement accounts (like 401(k) plans) to employer-sponsored Roth Accounts.
Les mer
Preface; An Overview of the Tax Provisions in the American Taxpayer Relief Act of 2012; The "Fiscal Cliff" & the American Taxpayer Relief Act of 2012; Index.
Nettpris:
1.400,-
Levering 3-20 dager 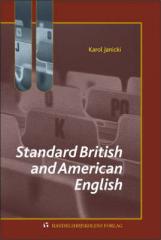 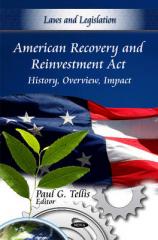 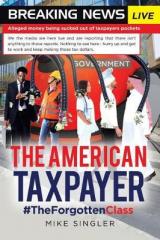 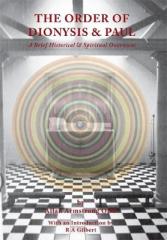