Ambedkar, B. R.
Innbundet / 2014 / Engelsk
'Reading Ambedkar bridged the gap between what most Indians are schooled to believe and the reality we experience every day of our lives.' Arundhati Roy The Annihilation of Caste is one of the most important - and still the most controversial - works of Indian political writing. Completed in 1936, the book is an audacious denunciation of Hinduism and the caste system that infuriated Gandhi, yet has remained a rallying cry for 60 years. In her lengthy introduction Roy looks at how caste has continued through modern Indian history, and why the words of Ambedkar are necessary today more than ever. In startling and urgent writing she shows that caste is the most urgent question if India is to become a world-leading nation.
Les mer
Annihilation of Caste by B.R. Ambedkar, with an extensive introduction by Arundhati Roy.
"Has to be read only because it is open to serious objection. Dr Ambedkar is a challenge to Hinduism. - M.K Gandhi What the Communist Manifesto is to the capitalist world, Annihilation of Caste is to India. - Anand Teltumbde, author of The Persistence of Caste"
Les mer
Dr. B R Ambedkar was the first Minister of Law after the Independence of India in 1947 and was the Chairman of the drafting committee for the Constitution of India. He fought valiantly for Freedom, Equality and abolition of Untouchability. He was honored in 1990 with the highest national honor of "Bharata Ratna" (The Jewel of India) by the Indian Government. Arundhati Roy was born in 1959 in Shillong, India. She studied architecture in New Delhi, where she now lives. She has worked as a film designer and screenplay writer in India. Roy is the author of the novel The God of Small Things, for which she received the 1997 Booker Prize. The novel has been translated into dozens of languages worldwide. She has written several non-fiction books, including The Cost of Living, Power Politics, War Talk, An Ordinary Person's Guide to Empire, and Public Power in the Age of Empire. Roy is the recipient of the 2002 Lannan Foundation Cultural Freedom Prize.
Les mer
Nettpris:
293,-
Levering 3-20 dager 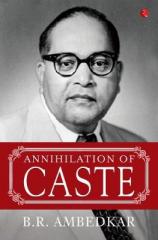 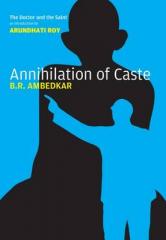 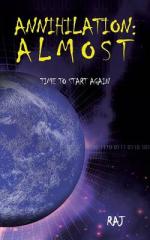 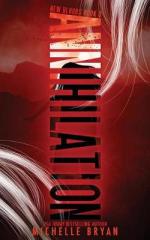