Buckley, Craig Rhee, Pollyanna
Heftet / 2011 / Engelsk
The revolution in modes of travel during the twentieth century has transformed not only the way we move through the world, but how we perceive it. Architects' Journeys brings together contemporary architects, historians and theorists to consider the role that travel has played in the evolution of architectural practice during the last century.
Les mer
"This book emerged out of the workshop 'Architects' journeys' held on November 13th, 2009, at GSAPP, Columbia Univerity as a preliminary event for the 7th International Congress 'The History of Modern Spanish Architecture', which took place at the School of Architecture of the University of Navarra in May 2010"--T.p. verso.
Les mer
Ruben A. Alcolea, Craig Buckley, Beatriz Colomina, Hector Garcia-Diego, Carlos Labarta, Jose Manuel Pozo, Felicity Scott, Jorge Tarrago, Bernard Tschumi, Anthony Vidler, Enrique Walker, Mark Wigley
Craig Buckley is an assistant professor in Art History at Yale University, and the former Director of Print Publications at Columbia GSAPP. Pollyanna Rhee is a doctoral student in the history and theory of modern architecture at Columbia University.
Les mer
Nettpris:
417,-
Levering 3-20 dager 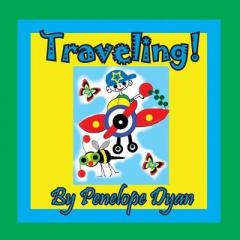 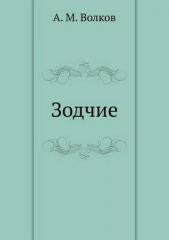