The Art of Being Governed

The Art of Being Governed

Szonyi, Michael
Digital bok / 2018 / Engelsk
An innovative look at how families in Ming dynasty China negotiated military and political obligations to the state How did ordinary people in the Ming dynasty (1368–1644) deal with the demands of the state? In The Art of Being Governed, Michael Szonyi explores the myriad ways that families fulfilled their obligations to provide a soldier to the army. The complex strategies they developed to manage their responsibilities suggest a new interpretation of an important period in China’s history as well as a broader theory of politics. Using previously untapped sources, including lineage genealogies and internal family documents, Szonyi examines how soldiers and their families living on China’s southeast coast minimized the costs and maximized the benefits of meeting government demands for manpower. Families that had to provide a soldier for the army set up elaborate rules to ensure their obligation was fulfilled, and to provide incentives for the soldier not to desert his post. People in the system found ways to gain advantages for themselves and their families. For example, naval officers used the military’s protection to engage in the very piracy and smuggling they were supposed to suppress. Szonyi demonstrates through firsthand accounts how subjects of the Ming state operated in a space between defiance and compliance, and how paying attention to this middle ground can help us better understand not only Ming China but also other periods and places. Combining traditional scholarship with innovative fieldwork in the villages where descendants of Ming subjects still live, The Art of Being Governed illustrates the ways that arrangements between communities and the state hundreds of years ago have consequences and relevance for how we look at diverse cultures and societies, even today.
Les mer
Nettpris:
272,- 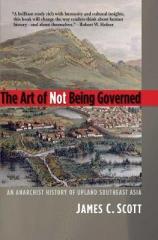 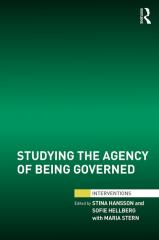 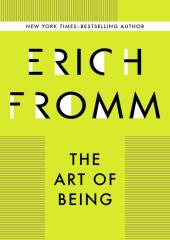