Biennials The Exhibitions we Love to Hate

Biennials The Exhibitions we Love to Hate

Niemojewski, Rafal
Heftet / 2021 / Engelsk
Biennials: The Exhibitions we Love to Hate examines one of the most significant recent transitions in the contemporary art world: the proliferation of large-scale international recurrent survey shows of contemporary art, commonly referred to as contemporary biennials. Since the mid-1980s biennials have been instrumental in shaping curating as an autonomous practice. These exhibitions are also said to have provided increased visibility for certain types of new art practices, notably those that are socially and politically committed, research-based and site-specific, and to have undermined some of the more traditional art media, such as painting, drawing or sculpture. They have been responsible for substantially reshaping the contemporary art world and disrupting the existing value chain of the art market, which now relies on biennials as much as it does on major museums' acquisitions and exhibitions. Rafal Niemojewski, Director of the Biennial Foundation, deftly unpicks the critical discussion and controversy surrounding contemporary biennials. Branded by some critics as showcases of neo-liberalism run amok, in which culture has become synonymous with the dollar-generating leisure industry, biennials have also been associated with the production of monumental artworks which are both highly consumable and photogenic (Instagrammable). The exhibitions we love to hate? This engaging publication makes an essential contribution to a fascinating cultural debate.
Les mer
The Rise of the Contemporary Biennial offers a critical assessment of the current discussions around the subject of contemporary biennials and how these might be used to illuminate potential new approaches in this area of study.
Les mer
Introduction; Chapter 1. Biennial as the 'expanded field' or stage for global curating and biennial art; Chapter 2. From cultural hegemony to sites of residence (and back again): the social production of space and the heterodox agendas of the contemporary biennial in the age of global competition; Chapter 3. Guilt by association: (unfulfilled) promises of social engagement, activism; Conclusion. Where do we go from here? Mainstreaming the contemporary biennial: assimilation within the ecosystem and the market
Les mer
Rafal Niemojewski is Director of the Biennial Foundation, and a scholar of contemporary art and its institutions. He has lectured extensively on the topic of biennials and his writings appeared in numerous journals and books, including The Manifesta Decade (MIT Press, 2006), The Biennial Reader (Hatje Cantz, 2010) and The New Curator (Laurence King, 2016). He worked as an Assistant and Associate Professor at Central Saint Martins, Sotheby's Institute, Royal Institute of Art (Stockholm), and Course Director at Chelsea College of Art and Design in London.
Les mer
Nettpris:
336,-
Kommer i salg {date} 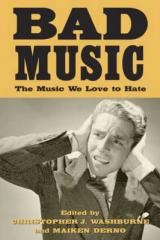 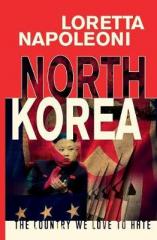 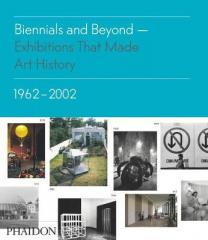 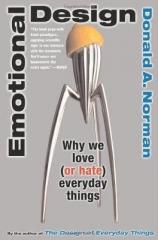