Holz, Rose
Innbundet / 2012 / Engelsk
The Birth Control Clinic in a Marketplace World is the first book to chart the origins and evolution of the charity birth control clinic movement in the United States from the 1910s through the 1970s, a period that witnessed dramatic transformation in the goods and services such clinics provided. Rose Holz uncovers the virtually unexamined relationship between Planned Parenthood and the commercial marketplace sphere. Challenging more than thirty years of historiography on birth control, Holz sheds new light on battles over reproductive rights through her analysis of the Planned Parenthood Federation of America within the context of the commercial birth control world. Revealing that it would be Planned Parenthood's engagement to charity -- the argument the organization once used to discredit the presumed profit-driven exploitation of the marketplace -- that would put precisely those women it hoped to assist in dangerous situations, she asks such probing questions as: What were the meanings attached to the provision of birth control and its commercial distribution? How in turn were these meanings used as sources of power? The project draws on rich primary sources to answer these questions and to examine the historical role of the local birth control clinic in modern America. Rose Holz earned her PhD in history from the University of Illinois at Urbana-Champaign. She is associate director of and associate professor of practice in the Women's and Gender Studies Program at the University of Nebraska-Lincoln.
Les mer
An examination of the complex interrelationship between charity birth control clinics and the commercial marketplace in the United States through the 1970s.
IntroductionThe Birth of the ClinicRising AboveOld Habits Are Hard to BreakNew Habits Are FormedConclusionNotesBibliographyIndex
Holz provides an examination of the birth control clinic from the ground up, well supported by primary sources....Recommended. CHOICE
Nettpris:
1.111,-
Levering 3-20 dager 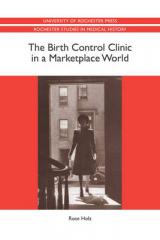 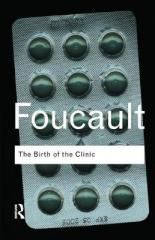 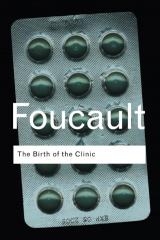