McGlynn, Sean
Digital bok / 2018 / Engelsk
Exactly 150 years after the Norman Conquest of England in 1066, history came extremely close to repeating itself when another army set sail from the Continent with the intention of imposing foreign rule on England. This time the invasion force was under the command of Louis the Lion, son and heir of the powerful French king Philip Augustus. Taking advantage of the turmoil created in England by the civil war over Magna Carta and by King John’s disastrous rule, Prince Louis and his army of French soldiers and mercenaries allied with the barons of the English rebel forces. The prize was England itself. The invasion was one of the most dramatic episodes of British history. This is the first ever book on the subject. Blood Cries Afar tells a dramatic and violent but overlooked story, with a broad appeal to those interested in the history of England and France, the Middle Ages and war in an age of kings, knights, castles, battles and brutality.
Les mer
Nettpris:
66,- 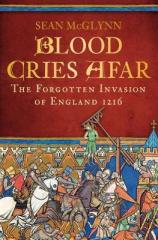 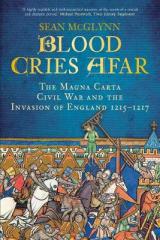 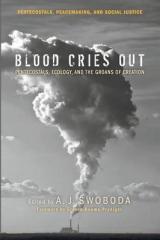