Mitchell, David
Digital bok / 2018 / Engelsk
**Pre-order UTOPIA AVENUE, the spectacular new novel from David Mitchell.** The dazzling novel from the bestselling author of CLOUD ATLAS. Longlisted for the Man Booker Prize 2014 Run away, one drowsy summer's afternoon, with Holly Sykes: wayward teenager, broken-hearted rebel and unwitting pawn in a titanic, hidden conflict. Over six decades, the consequences of a moment's impulse unfold, drawing an ordinary woman into a world far beyond her imagining. And as life in the near future turns perilous, the pledge she made to a stranger may become the key to her family's survival . . .
Les mer
Nettpris:
72,- 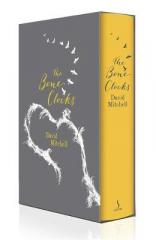 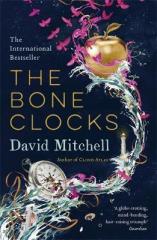 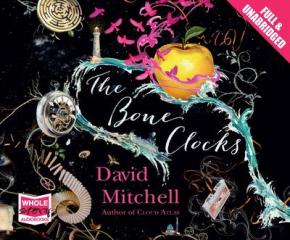 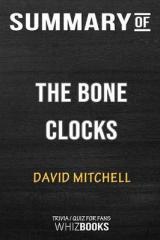