Black, Professor Jeremy Black; Jeremy
Digital bok / 2018 / Engelsk
In 1688, Britain was successfully invaded, its army and navy unable to prevent the overthrow of the government. 1815, Britain was the strongest power in the world with the most succesful navy and the largest empire. Britain had not only played a prominent role in the defeat of Napoleonic France, but had also established itself as a significant power in South Asia and was unsurpassed in her global reach. Her military strength was related to, and based on, one of the best systems of public finance in the world and held a strong trade position. This illustrated text assesses the military aspects of this shift, concentrating on the multi-faceted nature of the British military effort.; Topics covered include: the rise of Britain; an analysis of military infrastructure; warfare in the British Isles; conventional warfare in Europe; trans- oceanic warfare with European powers; the challenge of America; and the challenge of Revolutionary and Napoleonic France.
Les mer
Nettpris:
151,- 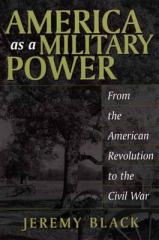 America as a Military Power From the American Revolution to the Civil War
Black, Jeremy M.
Heftet / 2002 / Engelsk
458,-

Duke of Wellington, and Britain as a Military Power 1790-1815, in the Context of Military History The 12th Wellington Lecture at the University of Southampton
Heftet / 2000 / Engelsk
73,- 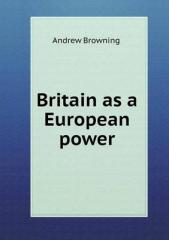 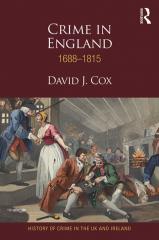