Storry, Mike Childs, Peter
Heftet / 2016 / Engelsk
British Cultural Identities assesses the degree to which being British impinges on the identity of the many people who live in Britain, analysing contemporary British identity through the various and changing ways in which people who live in the UK position themselves and are positioned by their culture today. This new edition is updated to include discussion of key events and societal shifts such as the 2016 'Brexit' referendum, the 2015 British General Election, the growing emphasis on devolution, the 2012 Olympic Games, the new generation of royals, UKIP and the Euro crisis, the response to fundamentalism and the proliferation of social networking. Using examples from contemporary and popular culture, chapters cover a range of intersecting themes including: place and environment education, work and leisure gender, sex and the family youth culture and style class and politics ethnicity and language religion heritage. Accessible in style, illustrated with photographs, tables and timelines and containing discussion questions, cultural examples and suggestions for further resources at the end of each chapter, British Cultural Identities is the perfect introductory text for students of contemporary British society.
Les mer
List of figures List of tables Preface List of contributors Introduction: the ghost of Britain past Mike Storry and Peter Childs 1 Places and peoples: region and nation Peter Childs 2 Education, work and leisure Mike Storry 3 Gender, sex, and the family Roberta Garrett 4 Youth culture and style Jo Croft 5 Class and politics Frank McDonough 6 Ethnicity and language Gerry Smyth 7 Religion Edmund Cusick and Mike Storry 8 Heritage Edmund Cusick and Mike Storry Conclusion: Britain towards the future Peter Childs Glossary Index
Les mer
"Covering numerous aspects of contemporary British life, British Cultural Identities succeeds in combining an engaging introduction to Britain with an accessible discussion of the complexities of identities. Thanks to its holistic approach and the frequent use of classic and recent examples, it also encourages readers to draw their own conclusions and develop their own research projects. Therefore, this updated text is an excellent choice for undergraduate students in class as well as for independent study." Frauke Hofmeister, Leipzig University, Germany "There is a good reason why British Cultural Identities is now in its fifth edition: it is easily the best book of its kind. It is wonderfully lucid and lively in its style, and eclectic and inclusive in its definition of culture. It manages to convey a sense of British culture as a whole while being fully attentive to regional and ethnic diversity. This new edition has been thoroughly updated to include our current identity crisis about what it means to be British." Joe Moran, Liverpool John Moores University, UK "Accessible, engaging and replete with contemporary examples, this new edition will be essential reading for students of British history, culture and identity." Hannah Ewence, University of Chester, UK
Les mer
Mike Storry was Senior Lecturer in English at Liverpool John Moores University and is now a freelance writer. He co-edited the Encyclopaedia of Contemporary British Culture (Routledge, 1999) with Peter Childs. Peter Childs is Professor of English at Newman University Birmingham and author of many books on twentieth-century culture and literature, including Modernism (third edition, Routledge, 2016).
Les mer
Nettpris:
458,-
Levering 3-20 dager 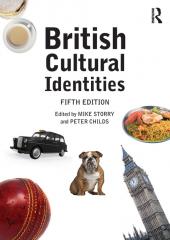 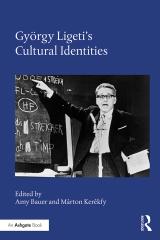 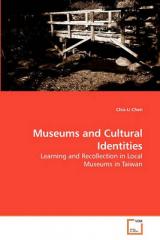 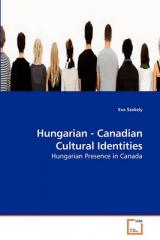