Brown, Lawrence
Heftet / 2016 / Engelsk
Almost a century has passed since the signing of the armistice on 11 November 1918. Of all the soldiers who went through that hell on earth, photographs, letters, stories and old uniforms kept in attics are all that is left. Thanks to a collection of more than ten thousand documents, the author allows us to follow these young men with previously unseen photographs. All these faces, sometimes smiling, sometimes serious, have a story to tell. Many collectors have also allowed us access to their most precious objects, the fruit of their relentless research that helps save these objects that went through four terrible years of oblivion and destruction. Finally, being in the era of Internet, many links allow you to retrace the history of your ancestors and their regiments. When Germany invaded Belgium in 1914, Britain mobilised its army in addition to its navy, and declared war on Germany. The British Army that disembarked in France in August 1914 was a small but highly efficient force. Led by Sir John French, the army was strong from the lessons it had learnt from colonial wars, but couldn't avoid the settlement of the front line leading to trench warfare. The subject of this short book is a non-exhaustive study of the British soldier's equipment and his commitment within the British Expeditionary Force.
Les mer
Nettpris:
150,-
Levering 3-20 dager 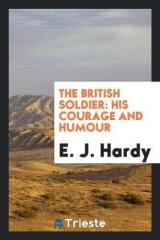 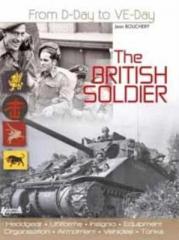 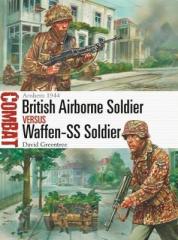 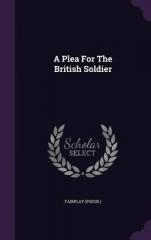