Roy, Arundhati
Heftet / 2015 / Engelsk
In Capitalism: A Ghost Story, best-selling writer Arundhati Roy examines the dark side of Indian democracy--a nation of 1.2 billion, where the country's 100 richest people own assets worth one quarter of India's gross domestic product. Ferocious and clear-sighted, this is a searing portrait of a nation haunted by ghosts: the hundreds of thousands of farmers who have committed suicide to escape punishing debt; the hundreds of millions who live on less than two dollars a day. It is the story of how the largest democracy in the world, with over 800 million voting in the last election, answers to the demands of globalized capitalism, subjecting millions of people to inequality and exploitation. Roy shows how the mega-corporations, modern robber barons plundering India's natural resources, use brute force, as well as a wide range of NGOs and foundations, to sway government and policy making in India.
Les mer
An impassioned manifesto from the author of Booker-winner God of Small Things, one of the most vocal campaigners in the world
"The fierceness with which Arundhati Roy loves humanity moves my heart." Alice Walker "In her searing account, Roy asks whether our shriveled forms of democracy will be 'the endgame of the human race'-and shows vividly why this is a prospect not to be lightly dismissed." Noam Chomsky, in praise of Field Notes on Democracy "The scale of what Roy surveys is staggering. Her pointed indictment is devastating." New York Times Book Review (in praise of Power Politics) "An unflinching emotional as well as political intelligence. Her lucid and probing essays offer sharp insights on a range of matters, from crony capitalism and environmental depredation to the perils of nationalism." Pankaj Mishra, Time "Resists and denounces all tyrannies, pleads for their victims, and unflinchingly questions the tragedy." John Berger (in praise of Field Notes on Democracy) "Powerful, passionate and often personal (she records her own hounding by "the mob" over her comments about Kashmir), this work is timely and hugely important in its targets: it's hard to think of bigger dangers, or more harmful effects, than from faceless, unaccountable conglomerates." Independent
Les mer
ARUNDHATI ROY is the author of the Booker Prize-winning novel The God of Small Things. Her political writings include The Algebra of Infinite Justice, Listening to Grasshoppers and Broken Republic. She lives in New Delhi.
Les mer
Nettpris:
165,-
Levering 3-20 dager 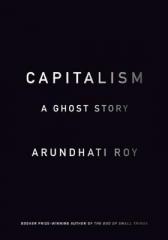 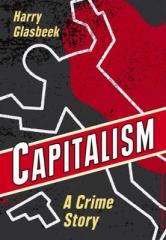 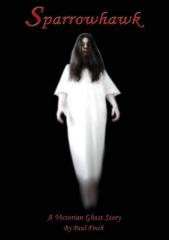 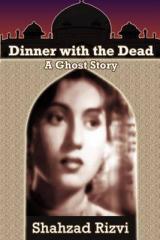