To Change Them Forever Indian Education at the Rainy Mountain Boarding School, 1893-1920

To Change Them Forever Indian Education at the Rainy Mountain Boarding School, 1893-1920

Ellis, Clyde
Heftet / 2008 / Engelsk
Reservation boarding schools represented an important component in the U.S. government's campaign in the late nineteenth and early twentieth century to ""civilize"" American Indians according to Anglo-American standards. The history of the Rainy Mountain School in southwestern Oklahoma reveals much about the form and function of the Indian policy and its consequences for the Kiowa children who attended the school. In To Change Them Forever, Clyde Ellis surveys changes in government policy and tells how the Kiowa people resisted and accommodated the efforts of school personnel to transform them. Ellis combines archival research with personal memoirs, conversations with former students, and the school's official records to portray a school often at odds with official policy and frequently neglected by the Indian Service's bureaucracy.
Les mer
A case history of the U.S. attempts to assimilate American Indians
A welcome addition to the study of cultural transformation and Indian struggle for survival."" - Southern Historian
Clyde Ellis is Professor of History at Elon University, Elon, North Carolina. He is author of A Dancing People: Powwow Culture on the Southern Plains. To Change Them Forever was the winner of the 1997 Gustavus Myers Award for the Outstanding Work on Intolerance in North America.
Les mer
Nettpris:
322,-
Levering 3-20 dager 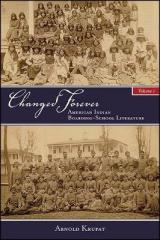 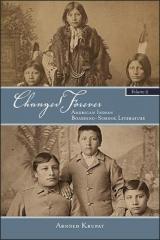 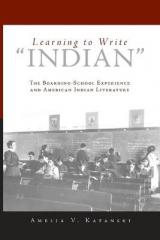