Graff, David
Heftet / 2000 / Engelsk
This work on early Chinese history examines the importance of war in determining the course of Chinese history in this period.
The legacy of antiquity; the military system of Western China and the fall of North China; North China under Barbarian rule; South China under emigre rule; the fu-ping system and reunification of China; the Koguryo campaigns and the fall of the Sui dynasty; the establishment of the T'ang dynasty; the early T'ang military and the problem of frontier defence; the price of professionalism; consequences of the An Lu-shan rebellion; new answers to old questions.
Les mer
Nettpris:
218,-
Levering 3-20 dager 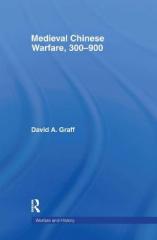 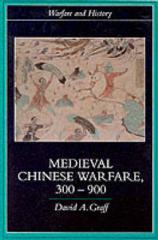 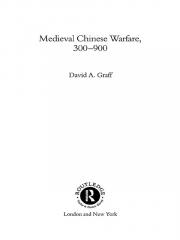