Cities of God The Bible and Archaeology in Nineteenth-Century Britain

Cities of God The Bible and Archaeology in Nineteenth-Century Britain

Gange, David Ledger-Lomas, Michael
Innbundet / 2013 / Engelsk
The history of archaeology is generally told as the making of a secular discipline. In nineteenth-century Britain, however, archaeology was enmeshed with questions of biblical authority and so with religious as well as narrowly scholarly concerns. In unearthing the cities of the Eastern Mediterranean, travellers, archaeologists and their popularisers transformed thinking on the truth of Christianity and its place in modern cities. This happened at a time when anxieties over the unprecedented rate of urbanisation in Britain coincided with critical challenges to biblical truth. In this context, cities from Jerusalem to Rome became contested models for the adaptation of Christianity to modern urban life. Using sites from across the biblical world, this book evokes the appeal of the ancient city to diverse groups of British Protestants in their arguments with one another and with their secular and Catholic rivals about the vitality of their faith in urban Britain.
Les mer
In unearthing the cities of the Bible, archaeology transformed nineteenth-century thinking on the truth of Christianity and its place in modern cities. This book shows how anxieties about Christianity's fate in the urban world made cities from Jerusalem to Rome contested models for the role of Christianity in modern culture.
Les mer
Introduction Michael Ledger-Lomas and David Gange; 1. Troy David Gange and Rachel Bryant Davies; 2. Jerusalem Simon Goldhill; 3. Nineveh Tim Larsen; 4. Pithom David Gange; 5. Babylon Michael Seymour; 6. Sodom Astrid Swenson; 7. Bethlehem Eitan Bar-Yosef; 8. Ephesus Michael Ledger-Lomas; 9. Rome Jane Garnett and Anne Bush.
Les mer
'Present day travellers to the Holy Land ... will certainly be able to broaden their knowledge.' Church Times
This book shows how, in unearthing biblical cities, archaeology transformed nineteenth-century thinking on the truth of Christianity and its role in modern cities.
David Gange is a Lecturer in History at the University of Birmingham. He is author of Dialogues with the Dead: Egyptology in British Culture and Religion (2013). Michael Ledger-Lomas is Lecturer in the History of Christianity at King's College London. He is editor, with Scott Mandelbrote, of Dissent and the Bible, c.1650-1950 (2013).
Les mer
Nettpris:
909,-
Levering 3-20 dager 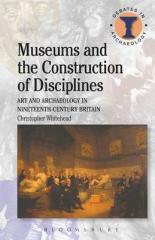 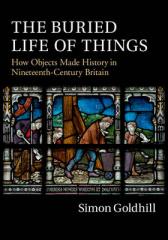 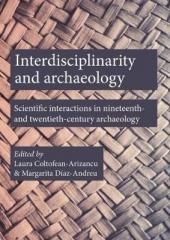 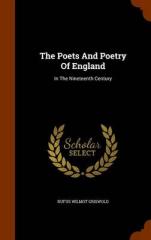