The Cities of Pamphylia

The Cities of Pamphylia

Grainger, John D.
Digital bok / 2018 / Engelsk
Pamphylia, in modern Turkey, was a Greek country from the early Iron Age until the Middle Ages. In that land there were nine cities which can be described more or less as Greek, and this book is an investigation of their history. This was a land at the margins of other great empires - Hellenistic, Roman, Arab and Byzantine - and is still off the beaten track, though Aspendos, Perge and Phaselis are all visited for their archaeology. Only one ancient source, Strabo, discusses the area at any length, and John Grainger therefore has to bring together a wide variety of exiguous and fragmentary sources to tell the cities' story. His focus is not only regional - he is interested in the impact of outside forces on a particular civic culture. He considers the processes of city foundation, settlement, urbanisation and evolution, and the cities' mutual relations. Coastal piracy drew Pamphylia into the Roman empire, and finally, in the seventh century AD, the Arabs destroyed the cities in their wars with the Byzantine empire.
Les mer
Nettpris:
322,- 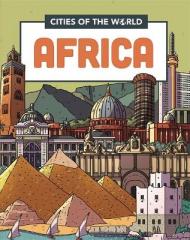 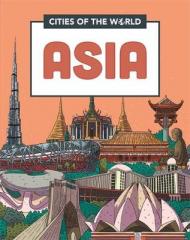 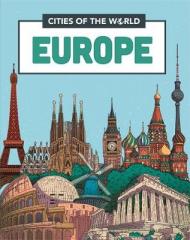 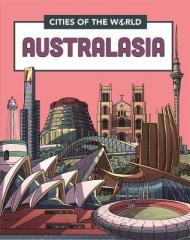