Levy, Peter B.
Innbundet / 2019 / Engelsk
Drawing on the most recent scholarship, The Civil Rights Movement provides a concise overview of the most important social movement of the 20th century and will expand readers' understanding of the fight for racial equality.Ideal for research, this one-stop reference provides a unique introduction to the Civil Rights Movement as it includes its development, issues, and leaders. Six essays capture the drama and conflict of the struggle, covering, among other topics, the origins of the movement, the role of women, the battle for racial equality in the North, and the lasting effects of the protests of the 1950s and 1960s. Ready-reference features include a chronology, a bibliography, photographs, and biographical profiles of 20 activists, from Martin Luther King, Jr. and Malcolm X to Ella Baker and Angela Davis. The book also contains a selection of primary sources, including presidential addresses, Supreme Court decisions, and FBI reports on Malcolm X and Stokeley Carmichael. Based on the latest scholarship in the field, this guide gives readers all of the analysis and reference sources they need to expand their understanding of the Civil Rights movement.Offers up to date information based on the latest scholarship in the fieldCombines analytical essays with historical documents and concise biographiesExamines traditional as well as new themes, from the rise of Martin Luther King, Jr. to the battle against Jim Crow in the NorthTies the historic struggles of the 1950s and 1960s to the movements today against mass incarceration and police abuse
Les mer
Peter B. Levy, PhD, is professor of history at York College, York, PA. He is author of over a dozen books, including The Great Uprising: Race Riots in Urban America during the 1960s.
Nettpris:
777,-
Levering 3-20 dager 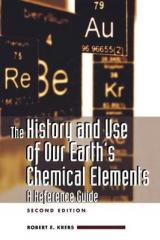 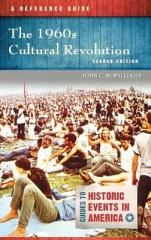 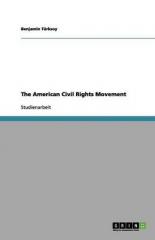