Buckley, Craig Wasiuta, Mark
Heftet / 2014 / Engelsk
Collecting Architecture Territories presents a research exhibition developed by Columbia's Graduate School of Architecture, (GSAPP) in collaboration with the Deste Foundation. The exhibition examined the relationship between architecture and collection, considering architecture both as an agent that organizes, supports and informs various contemporary collecting practices, and as an object of collection in its own right. One of the most significant developments reshaping the domain of art and architectural practice over the last three decades is the explosion of institutions and foundations that have emerged out of private collections. Collecting Architecture Territories proposes that the historical institution of the museum no longer suffices to describe the territory in which the practices of artists, collectors, curators and architects now operate.
Les mer
Nettpris:
293,-
Levering 3-20 dager 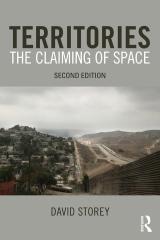 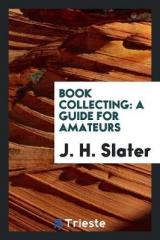 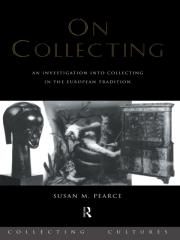 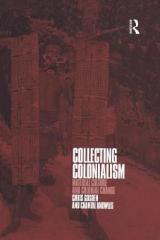