McCrery, Nigel
Innbundet / 2017 / Engelsk
The outbreak of the Second World War came towards the closing stages of the 1939 cricket season. Hitler permitted us almost to complete an exceptionally interesting season, Sir Home Gordon, wrote in the Cricketer magazine, When shall we see the stumps pitched again? As the West Indies touring team cancelled their last five matches and sailed home before the U-boat threat developed, the treasures at Lord s, including the Ashes, were sent to a secret location for safe-keeping. The Marylebone Cricket Club cancelled its tour to India - England played under the MCC banner then. During the ensuing conflict twelve test cricketers (five English, two South Africans, one Australian and one New Zealander) perished together with 130 first class players. In this superbly researched sequel to Final Wicket, covering cricketing fatalities during The Great War, this book reveals each man s career details, including cricketing statistics, and the circumstances of death. There is also a brief history of the game during the War. Arguably the period between the two world wars was the golden age of cricket, and this book honours those who made it so only to die serving their countries in a different way.
Les mer
Powerful combination of Second World War and Cricket/cricket players.
... a colourful and fascinating account of the impact of the war on the national game.--Books Monthly
Born in 1953, Nigel McCrery travelled extensively during his childhood as his father was in the RAF. They settled in Nottingham. He served in the Nottinghamshire Constabulary between 1978 and 1987. He then read History at Trinity College, Cambridge and joined the BBC graduate entry course. He has written or been responsible for a number of highly successful BBC series and films including Silent Witness, New Tricks and All The King s Men. He has written over a dozen novels. Into Touch - Rugby Players Killed in The Great War, Final Wicket - Cricketers Killed in The Great War and The Extinguished Flame - Olympians Killed in the Great War are in print with Pen and Sword Military. Nigel lives in Nottingham.
Les mer
Nettpris:
409,-
Levering 3-20 dager 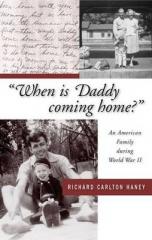 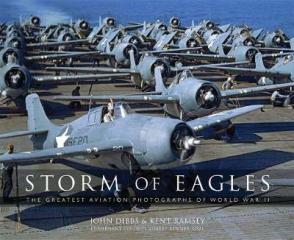