Cucker, Peter Bürgisser; Felipe
Digital bok / 2018 / Engelsk
This book gathers threads that have evolved across different mathematical disciplines into seamless narrative. It deals with condition as a main aspect in the understanding of the performance ---regarding both stability and complexity--- of numerical algorithms. While the role of condition was shaped in the last half-century, so far there has not been a monograph treating this subject in a uniform and systematic way. The book puts special emphasis on the probabilistic analysis of numerical algorithms via the analysis of the corresponding condition. The exposition's level increases along the book, starting in the context of linear algebra at an undergraduate level and reaching in its third part the recent developments and partial solutions for Smale's 17th problem which can be explained within a graduate course. Its middle part contains a condition-based course on linear programming that fills a gap between the current elementary expositions of the subject based on the simplex method and those focusing on convex programming.
Les mer
Nettpris:
1.203,- 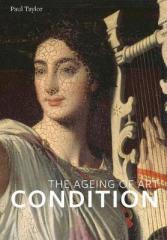 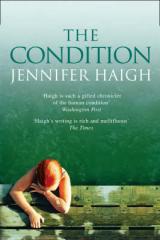 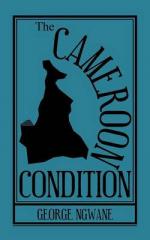 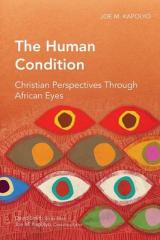