Golden, Anne
Digital bok / 2018 / Engelsk
This book details patterns of language use that can be found in the writing of adult immigrant learners of Norwegian as a second language (L2). Each study draws its data from a single corpus of texts written for a proficiency test of L2 Norwegian by learners representing 10 different first language (L1) backgrounds. The participants of the study are immigrants to Norway and the book deals with the varying levels and types of language difficulties faced by such learners from differing backgrounds. The studies examine the learners’ use of Norwegian in relation to the morphological, syntactic, lexical, semantic and pragmatic patterns they produce in their essays. Nearly all the studies in the book rely on analytical methods specifically designed to isolate the effects of the learners’ L1s on their use of L2 Norwegian, and every chapter highlights patterns that distinguish different L1 groups from one another.
Les mer
Nettpris:
308,- 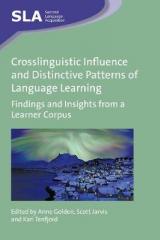 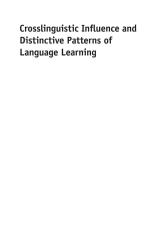 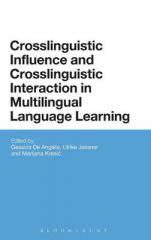 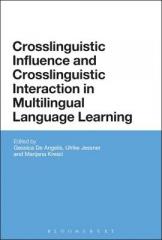