Martin, David
Innbundet / 2018 / Engelsk
The war had dragged on towards its fourth year. There seemed little prospect of any immediate end to the ceaseless slaughter. Field Marshal Haig saw the war as a continual battle of attrition until the Germans were finally battered into submission. In Germany the economic blockade that had been imposed upon it, enforced by the Royal Navy, was slowly strangling the country. The Kaiser and his generals knew that the longer the war dragged on the greater was the prospect of an Allied victory. At 09.35 hours on Thursday, 21 March 1918, one million German soldiers left their trenches to attack the British Expeditionary Force along a front of nearly fifty miles. It was Germany s last major effort to win the war, and it very nearly succeeded. Facing the onslaught from more than forty German divisions stood just a dozen British divisions. Though overwhelmed and compelled to retreat, the British fought a tenacious rear-guard action which hampered the German attack, allowing other BEF and Allied units to take up new defensive positions. During the retreat three British divisions bore the brunt of the fighting, suffering crippling casualties. One of those was the 66th (East Lancashire) Division which lost more than 7,000 men. Effectively destroyed, the division had to be withdrawn from the line to be rebuilt. The loss of so many men had a devastating effect on the lives and economy of cotton-manufacturing towns of East Lancashire. Illuminated with the dramatic recollections of those Lancashire lads who survived the disaster, _Death of a Division_ is one of the most stirring stories of the First World War.
Les mer
The first detailed study of this famous action during the German Spring Offensive of 1918 which saved the British Expeditionary Force from complete disaster.
David Martin is from Shropshire where he now lives. He attended Shrewsbury School and Cardiff University where he specialised in the history of the Roman Army, following which took an MA in Heritage Studies, specialising in battlefield interpretation, museums and memorials. From this he spent five years on the Somme and Ypres as a tour guide. He has always been interested in military history from childhood visits to European battlefields, from the beaches of Normandy to Verdun. David previous book on the First World War, a study of the 58th Division, was published in 2014.
Les mer
Nettpris:
344,-
Levering 3-20 dager 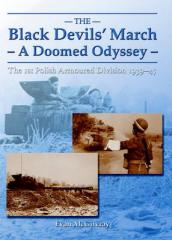 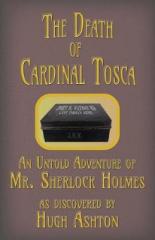 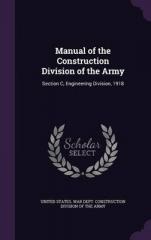 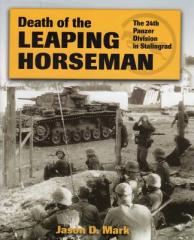