Gooden, Philip
Digital bok / 2018 / Engelsk
'Highly entertaining' Sunday Times Elizabeth I is nearing the end of her reign with no direct heir and plots and rumours of rebellion abound. The Queen's former favourite, the Earl of Essex, appears to be eager to protect the throne, but some believe he intends to seize it. In the world of the theatre, the Chamberlain's Men are approached by a member of Essex's inner circle. He offers them money to put on a special performance of Shakespeare's "Richard II" - the treasonous drama of monarchy deposed and murdered. And player Nick Revill finds himself forced to act as a government spy and keep watch on his own company. But then the murders start. Praise for Philip Gooden 'The witty narrative, laced with puns and word play so popular in this period, makes this an enjoyable racy tale' Sunday Telegraph 'The book has much in common with the film Shakespeare in Love - full of colourful characters . . . but the book has an underlying darkness' Crime Time 'Welcome to Elizabethan England where... Gooden will give you a gratifying taste of the danger and excitement of that lusty place and time' Publishers Weekly
Les mer
Nettpris:
60,- 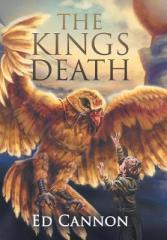 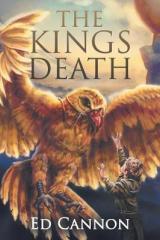 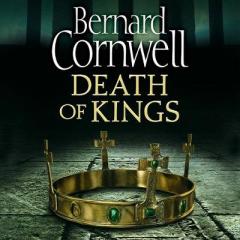