Rancière, Jacques
Digital bok / 2018 / Engelsk
Dissensus: On Politics and Aesthetics brings together some of Jacques Rancière's most recent writings on art and politics to show the critical potential of two of his most important concepts: the aesthetics of politics and the politics of aesthetics. In this fascinating collection, Rancière engages in a radical critique of some of his major contemporaries on questions of art and politics: Gilles Deleuze, Antonio Negri, Giorgio Agamben, Alain Badiou and Jacques Derrida. The essays show how Rancière's ideas can be used to analyse contemporary trends in both art and politics, including the events surrounding 9/11, war in the contemporary consensual age, and the ethical turn of aesthetics and politics. Rancière elaborates new directions for the concepts of politics and communism, as well as the notion of what a 'politics of art' might be. This important collection includes several essays that have never previously been published in English, as well as a brand new afterword. Together these essays serve as a superb introduction to the work of one of the world's most influential contemporary thinkers.
Les mer
Nettpris:
166,- 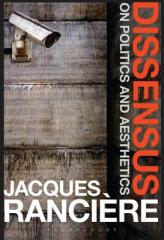 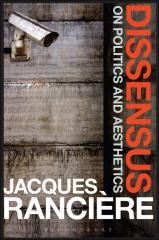 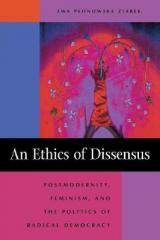 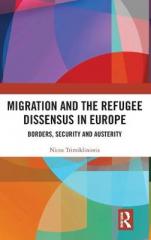