Dog Who Knew Too Much

Dog Who Knew Too Much

Quinn, Spencer
Heftet / 2011 / Engelsk
In THE DOG WHO KNEW TOO MUCH, Chet and Bernie attend a P.I. convention to try and make some new (and hopefully lucrative) connections. It's the sort of thing Bernie hates, but he's got to do something to get his business back on track. The head of a big international security company seems impressed with The Little Detective Agency and hires them for what appears to be an easy and well-paid assignment. Things take an unexpected turn and all sorts of trouble ensues. Tensions are further strained when a stray puppy who looks an awful lot like Chet turns up. So does Dylan McKnight, Suzie Sanchez's former boyfriend. With Chet and Bernie both dealing with affairs of the heart at the same time they are facing an unexpectedly tricky case, it's a good thing that our two intrepid investigators are looking out for each other-as they always do.
Les mer
The fourth book in the brilliant New York Times bestselling series featuring a wise, endearing dog narrator.
Spencer Quinn lives on Cape Cod with his dog, Audrey. He is currently working on the next Chet and Bernie novel.
Nettpris:
165,-
Levering 3-20 dager 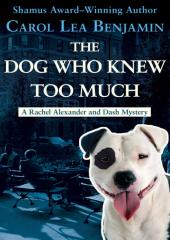 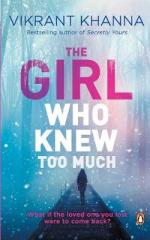 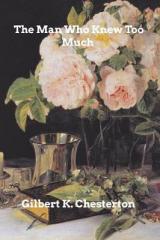