Wall, Derek
Digital bok / 2018 / Engelsk
Elinor Ostrom was the first woman to win the Nobel Prize for Economics. Her theorising of the commons has been celebrated as groundbreaking and opening the way for non-capitalist economic alternatives, yet, many radicals know little about her. This book redresses this, revealing the indispensability of her work for green politics, left economics and radical democracy. Ostrom has often been viewed as a conservative or managerial thinker; but Derek Wall’s analysis of her work reveals a how it is invaluable for developing a left political programme in the twenty-first century. Central to Ostrom’s work was the move ‘beyond panaceas’; transforming institutions to widen participation, promote diversity and favour cooperation over competition. She regularly challenged academia as individualist, narrow and elitist and promoted a radical take on education, based on participation. Her investigations into how we share finite resources has radical implications for the Green movement and her rubric for a functioning collective ownership is highly relevant in order in achieving radical social change. As activists continue to reject traditional models of centralised power, Ostrom’s work will become even more vital, offering a guide to creating economics that exists beyond markets and states.
Les mer
Nettpris:
124,- 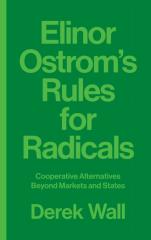 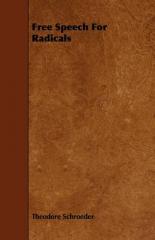