Black, Professor Jeremy
Innbundet / 2018 / Engelsk
Englishness is an idea, a consciousness and a proto-nationalism. There is no English state within the United Kingdom, no English passport, Parliament or currency, nor any immediate prospect of any. That does not mean that England lacks an identity, although English nationalism, or at least a distinctive nationalism, has been partly forced upon the English by the development in the British Isles of strident nationalisms that have contested Britishness, and with much success. So what is happening to the United Kingdom, and, within that, to England? Jeremy Black looks to the past in order to understand the historical identity of England, and what it means for English nationalism today, in a post-Brexit world. The extent to which English nationalism has a 'deep history' is a matter of controversy, although he seeks to demonstrate that it exists, from 'the Old English State' onwards, predating the Norman invasion He also questions whether the standard modern critique of politically partisan, or un-British, Englishness as 'extreme' is merited? Indeed, is hostility to 'England,' whatever that is supposed to mean, the principal driver of resurgent English nationalism? The Brexit referendum of 2016 appeared to have cancelled out Scottish and other nationalisms as an issue, but, in practice, it made Englishness a topic of particular interest and urgency, as set out in this short history of its origins and evolution.
Les mer
'This pithy history argues that England's tolerant brand of nationalism has been a force for good.''A balanced account of a subject mired in confusion and emotion . . . absorbing . . . Black succeeds in showing the deep roots of a sense of "Englishness"'.'A concise historical survey.''Jeremy Black is an outstanding historian of ideas and one of the leading historians of these islands. This survey of English national feeling is penetrating, original, and incredibly well-informed. Its publication could not be more timely, or its subject matter more relevant, and there is no better guide to this issue than Professor Black.' -- Rt Hon Michael Gove MP'Jeremy Black's book on English nationalism could not be more timely. He puts complex issues regarding British and English identity, patriotism, ethnicity and nationhood into their proper historical context, and makes them perfectly comprehensible. As we move towards a largely English-led Brexit, this well-written, well-informed and lively book will provide invaluable guidance.' -- Andrew Roberts, author of 'Churchill: Walking with Destiny''The distinction between Englishness and Britishness is one of the most crucial issues of our time. Jeremy Black's lucid and intelligent analysis strides through Tudor exceptionalism and the rise and fall of British imperialism right through to the present day. It is an excellent guide to the sources of Britain's current distress.' -- Professor Norman Davies, author of 'Beneath Another Sky: A Global Journey into History'
Les mer
Jeremy Black is Professor of History at the University of Exeter, UK, and one of Britain's most published academics. His interests include military history, British politics, newspaper and cartographic history, and international relations. Among his many books are Maps and History, War and the World, and A Short History of Britain.
Les mer
Nettpris:
298,-
Levering 3-20 dager 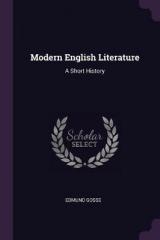 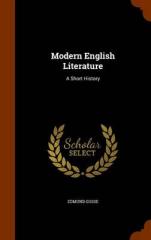 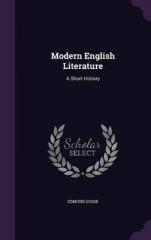 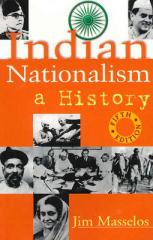