Robbe-Grillet, Alain
Digital bok / 2018 / Engelsk
The first book from the French avant-gardist and author of Jealousy. “Robbe-Grillet is the forerunner of a revolution in the novel” (Claude Mauriac, cultural critic for Le Figaro). Alain Robbe-Grillet is internationally hailed as the chief spokesman for the nouveau roman and one of the great novelists of the twentieth century. The Erasers, his first novel, reads like a detective story but is primarily concerned with weaving and then probing a complete mixture of fact and fantasy. The narrative spans the twenty-four-hour period following a series of eight murders in eight days, presumably the work of a terrorist group. After the ninth murder, the investigation is turned over to a police agent—who may in fact be the assassin. Both an engrossing mystery and a sinister deconstruction of reality, The Erasers intrigues and unnerves with equal force as it pulls us along to its ominous conclusion. “On the surface, and surface is the key word with this author, The Erasers is a mystery story, where a police agent named Wallas stalks an unknown assassin through a nameless puzzleboard Flemish town . . . Nothing is certain. The only thing the reader can be sure of is the laser precise detail in which all that isn’t clear is described, catalogued and analyzed.” —The Millions “A haunting, mystifying evocation of a murder that will keep your attention riveted.” —The Dallas Morning News Praise for Alain Robbe-Grillet “I can think of no other writer who can render the banal so fearfully fantastic.” —Books and Bookmen “I doubt that fiction as art can any longer be seriously discussed without Robbe-Grillet.” —The New York Times
Les mer
Nettpris:
135,- 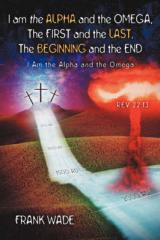 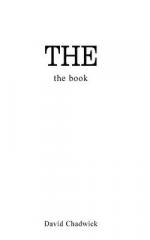 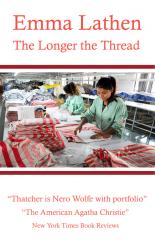 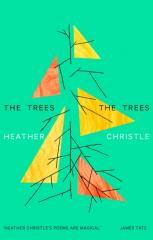