Jensen, Per Jensen, Per Jensen, Per
Heftet / 2009 / Engelsk
Modern farm environments are profoundly different from the natural habitats of the ancestors of today's farm animals, and through genetic selection, the appearance and behaviour of the animals themselves have also changed. However, the legacy of the ancestors is still obvious, and some apparently bizarre actions are only possible to understand in the light of the evolutionary history of the species. On the other hand, some of the behaviour we can observe in animals in a modern farm or in a laboratory are not part of the normal, species-specific behaviour at all. They may even indicate that the animal is under stress and that its welfare is poor. Distinguishing between these possibilities is one important goal for applied ethology. This revised and updated edition includes extended coverage of dog behaviour and human-animal interactions as well as novel and intriguing research findings. The issue of animal cognition, central to understanding welfare, has also received a more thorough examination.
Les mer
This revised and updated edition includes extended coverage of dog behaviour and human-animal interactions as well as novel and intriguing research findings.
PART A: Basic elements of animal behaviour 1: The study of animal behaviour and its applications 2: Behavioural genetics, evolution and domestication 3: Behaviour and physiology 4: Motivation and the organisation of behaviour 5: Learning and cognition 6: Social and reproductive behaviour 7: Abonormal behaviour, stress and welfare 8: Human-animal relations PART B: Species-specific behaviour of some important domestic animals 9: Behaviour of fowl and other domesticated birds 10: Behaviour of horses 11: Behaviour of cattle 12: Behaviour of sheep and goats 13: Behaviour of pigs 14: Behaviour of dogs 15: Behaviour of cats 16: Behaviour of laboratory mice and rats
Les mer
"[This text does] succeed in educating readers on ideas, concepts, and examples of animal behavior."--American Veterinary Medical Association
Per Jensen is professor of Ethology at Linkoping University in Sweden since 2002. He obtained his PhD on the behaviour of pigs in 1983 at the Swedish University of Agricultural Sciences, where he stayed as a researcher and professor until he moved to the present position. He has conducted extensive research on the natural behaviour of pigs kept in large, outdoor enclosures. Since 1997, his main research topic is behaviour genetics of domestication, using chickens as study subjects. He is the head of a research group in applied ethology, with about ten people in total. Per Jensen is also heavily involved in teaching of ethology and genetics on all levels, from introductory courses, via advanced level and masters courses to PhD-training. For ten years, he was a member (and chairman) of the Scientific Committee of Animal Welfare of the EU-commission, and he is an editor-in-chief for Applied Animal Behaviour Science. ."
Les mer
Nettpris:
498,-
Levering 3-20 dager 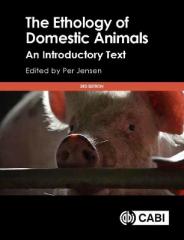 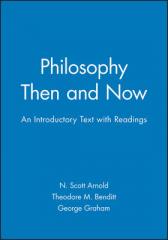 Philosophy Then and Now An Introductory Text with Readings
Heftet / 1998 / Engelsk
647,- 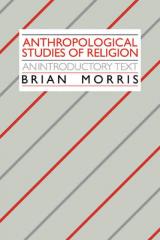 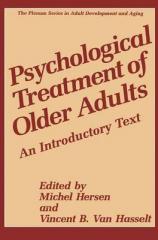