Every Farm a Factory The Industrial Ideal in American Agriculture

Every Farm a Factory The Industrial Ideal in American Agriculture

Fitzgerald, Deborah
Heftet / 2010 / Engelsk
Winner of the 2003 Saloutos Award for the best book on American agricultural history given by the Agricultural History Society During the early decades of the twentieth century, agricultural practice in America was transformed from a pre-industrial to an industrial activity. In this book Deborah Fitzgerald argues that farms became modernized in the 1920s because they adopted not only new machinery but also the financial, cultural, and ideological apparatus of industrialism. Fitzgerald examines how bankers and emerging professionals in engineering and economics pushed for systematic, businesslike farming. She discusses how factory practices served as a template for the creation across the country of industrial or corporate farms. She looks at how farming was affected by this revolution and concludes by following several agricultural enthusiasts to the Soviet Union, where the lessons of industrial farming were studied.
Les mer
Nettpris:
262,-
Levering 3-20 dager 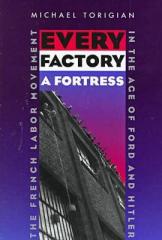 Every Factory a Fortress The French Labor Movement in the Age of Ford and Hitler
Torigian, Michael
Innbundet / 1999 / Engelsk
584,- 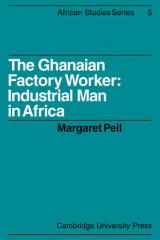 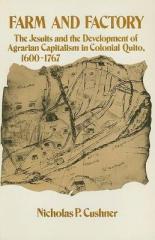 Farm and Factory The Jesuits and the Development of Agrarian Capitalism in Colonial Quito
Cushner, Nicholas P.
Heftet / 1983 / Engelsk
425,- 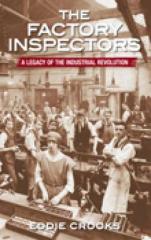