Hoggart, Richard
Digital bok / 2018 / Engelsk
For years Richard Hoggart has observed the oddity of a common speech habit: the fondness for employing ready-made sayings and phrasings whenever we open our mouths, a disinclination to form our own sentences "from scratch," unless that becomes inescapable. But in this book he is interested in more specific questions. How far do the British, and particularly the English, share the same sayings across the social classes? If each group uses some different ones, are those differences determined by location, age, occupation or place in the social scale? Over the years, did such sayings indicate some of the main lines of their culture, its basic conditions, its stresses and strains, its indications of meaning, and significance? These and other concerns animate this fascinating exploration of how the English, and particularly working-class English, use the English language.Hoggart sets the stage by explaining how he has approached his subject matter, his manner of inquiry, and the general characteristics of sayings and speech. Looking back into time, he explores the idioms and epigrams in the poverty setting of the early working-class English. Hoggart examines the very innards of working-class life and the idioms, with the language that arose in relation to home, with its main characters of wives and mothers, husbands and fathers, and children; the wars; marriage; food, drink, health, and weather; neighbors, gossip, quarrels, old age, and death. He discusses related idioms and epigrams and their evolution from prewar to present.Hoggart identifies the sayings and special nuances of the English working-class people that have made them identifiable as such, from the rude and obscene to the intellectual and imaginative. Hoggart also examines the areas of tolerance, local morality, and public morality, elaborating on current usage of words that have evolved from the fourteen through the eighteenth centuries. He touches on religion, superstition, and time, the beliefs that animate language. And finally, he focuses on aphorisms and social change and the emerging idioms of relativism, concluding that many early adages still in use seem to refuse to die.With inimitable verve and humor, Hoggart offers adages, apothegms, epigrams and the like in this colorful examination drawn from the national pool and the common culture. This volume will interest scholars and general readers interested in culture studies, communications, and education.
Les mer
Nettpris:
421,- 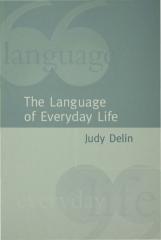 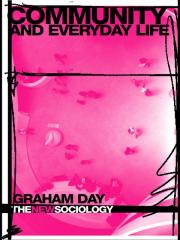 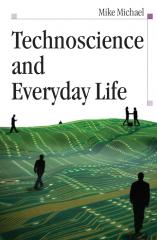 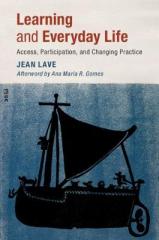