McCrery, Nigel
Digital bok / 2018 / Engelsk
In August 2016 the world will be spellbound by the Olympic Games in Rio de Janeiro as 10,500 athletes from 206 countries compete in 306 events. Tracing their origins back to the Greeks in 776 BC, the history of the Olympics is a glorious one but it has had its darker moments.During the First World War no fewer than 135 Olympians perished. Many had won Gold, Silver and Bronze medals. They came not just from the UK, Germany, France, USA but from all over the globe.Wyndham Halswelle, killed in action on 31 March 1915, won a Gold, Silver and Bronze medals in both field and track events. The Frenchman Leon Flameng, the fastest cyclist ever, died on 2 January 1917, having won Gold, Silver and Bronze medals in the 1896 Olympics. The German Fritz Bartholomae, killed in action 12 September 1915, won a Bronze in the rowing eights during the 1912 Olympics. The list of these heroes goes on and on. Each Olympian, who made the supreme sacrifice, is honoured in this magnificent book by a summary of their life, sporting achievement and manner of their death.
Les mer
Nettpris:
242,- 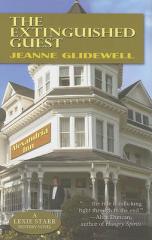 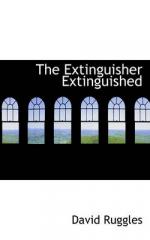 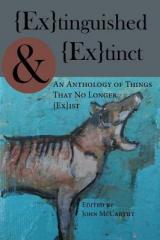 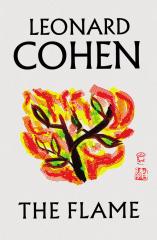