Faces in the crowd

Faces in the crowd

Luiselli, Valeria
Heftet / 2018 / Engelsk
In Mexico City, she is a mother and wife who no longer leaves the house. In New York City, she was a young editor who rarely slept in her own bed. As her new existence begins to disintegrate around her, she thinks back to her life on the fringes of the literary scene, the strangers who became lovers, the poets who became ghosts. And, increasingly now, she is haunted by one of the obsessions of her youth: the obscure Mexican poet, Gilberto Owen - a marginal figure of the Harlem Renaissance, a friend and an enemy of Federico García Lorca, a busker on the Manhattan subway platform who was himself haunted by the ghostly image of a young woman on a passing train... By turns lyrical, smart and disarmingly funny, Faces in the Crowd explores the smudged borders between past and present, fake and real, there and not.
Les mer
Nettpris:
129,-
Midlertidig tomt hos leverandør 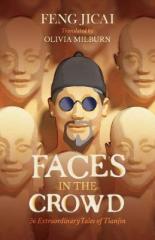 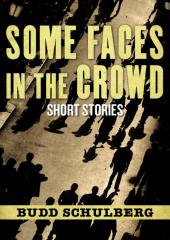 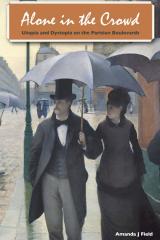