Modiano, Patrick
Heftet / 2019 / Engelsk
An enthralling reflection on the ways that family history influences identity, from the 2014 Nobel laureate for literature A mix of autobiography and lucid invention, this highly personal work offers a deeply affecting exploration of the meaning of identity and pedigree. With his signature blend of candor, mystery, and bewitching elusiveness, Patrick Modiano weaves together a series of interlocking stories from his family history: his parents' courtship in occupied Paris; a sinister hunting trip with his father; a chance friendship with the deposed King Farouk; a wistful affair with the daughter of a nightclub singer; and the author's life as a new parent. Modiano's riveting vignettes, filled with a coterie of dubious characters-Nazi informants, collaborationist refugees, and black-market hustlers-capture the drama that consumed Paris during World War II and its aftermath. Written in tones ranging from tender nostalgia to the blunt cruelty of youth, this is a personal and revealing book that brings the enduring significance of a complicated past to life.
Les mer
"Originally published as Libret de famille. A Editions GALLIMARD, Paris, 1977."--Title page verso.
Finalist for the 33rd Annual French Translation Prize sponsored by the French- American Foundation
Internationally renowned author Patrick Modiano has been awarded, among many other distinctions, the 2014 Nobel Prize for Literature. He lives in Paris. Mark Polizzotti is the translator of more than fifty books from the French, including nine by Modiano.
Les mer
Nettpris:
211,-
Levering 3-20 dager 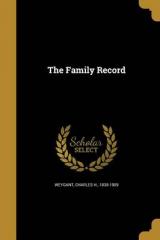 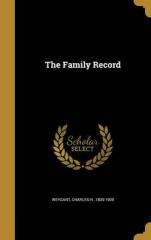 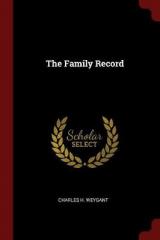 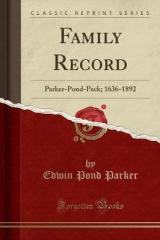