Filibustering: A Political History of Obstruction in the House and Senate

Filibustering: A Political History of Obstruction in the House and Senate

Koger, Gregory
Digital bok / 2018 / Engelsk
In the modern Congress, one of the highest hurdles for major bills or nominations is gaining the sixty votes necessary to shut off a filibuster in the Senate. But this wasn’t always the case. Both citizens and scholars tend to think of the legislative process as a game played by the rules in which votes are the critical commodity—the side that has the most votes wins. In this comprehensive volume,Gregory Koger shows, on the contrary, that filibustering is a game with slippery rules in which legislators who think fast and try hard can triumph over superior numbers. Filibustering explains how and why obstruction has been institutionalized in the U.S. Senate over the last fifty years, and how this transformation affects politics and policymaking. Koger also traces the lively history of filibustering in the U.S. House during the nineteenth century and measures the effects of filibustering—bills killed, compromises struck, and new issues raised by obstruction. Unparalleled in the depth of its theory and its combination of historical and political analysis, Filibustering will be the definitive study of its subject for years to come.
Les mer
Nettpris:
255,- 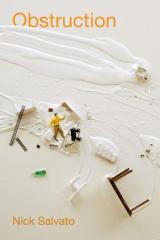 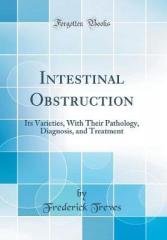 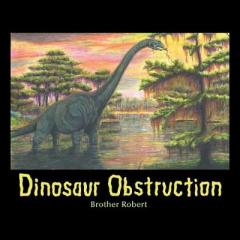 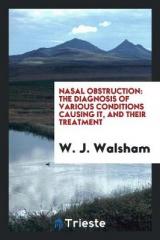