Flag, Nation and Symbolism in Europe and America

Flag, Nation and Symbolism in Europe and America

Eriksen, Thomas Hylland
Digital bok / 2018 / Engelsk
Although the symbolic and political importance of flags has often been mentioned by scholars of nationalism, there are few in-depth studies of the significance of flags for national identities. This multi-disciplinary collection offers case studies and comparisons of flag history, uses and controversies. This book brings together a dozen scholars, from varying national and disciplinary backgrounds, to offers a cluster of close readings of flags in their social contexts, mostly contemporary, but also historical. Case studies from Denmark, England, Northern Ireland, Norway, Sweden, and the United States explore ways in which flags are contested, stir up powerful emotions, can be commercialised in some contexts but not in others, serve as quasi-religious symbols, and as physical boundary markers; how the same flag can be solemn and formal in one setting, but stand for domestic bliss and informal cultural intimacy in another.
Les mer
Nettpris:
210,- 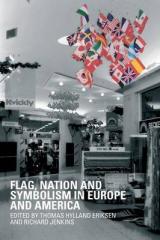 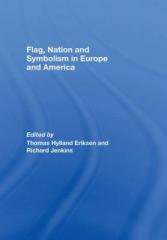 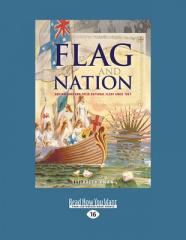 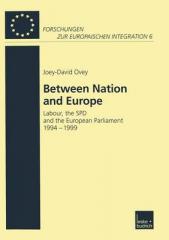