Brown, Lawrence
Heftet / 2016 / Engelsk
Almost a century has passed since the signing of the armistice on 11 November 1918. Of all the soldiers who went through that hell on earth, photographs, letters, stories and old uniforms kept in attics are all that is left. Thanks to a collection of more than ten thousand documents, the author allows us to follow these young men with previously unseen photographs. All these faces, sometimes smiling, sometimes serious, have a story to tell. Many collectors have also allowed us access to their most precious objects, the fruit of their relentless research that helps save these objects that went through four terrible years of oblivion and destruction. Finally, being in the era of Internet, many links allow you to retrace the history of your ancestors and their regiments. During World War One, the well-known blue and red uniform of the French army has taken different shapes, but it is not the only thing that has changed: rifles, grenades, pistols, bayonets, head-wears, etc. have seen different forms or, for some of them, were introduced during the war. Those changes are shown in this short book about the French soldier's equipment and his commitment within the French army.
Les mer
Nettpris:
152,-
Levering 3-20 dager 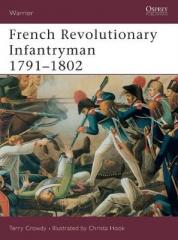 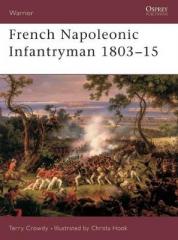 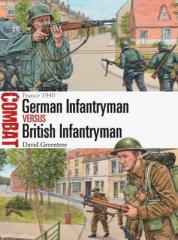 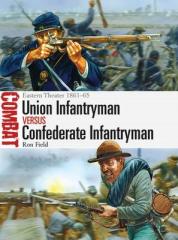