The Future of Trauma Theory

The Future of Trauma Theory

Buelens, Gert
Digital bok / 2018 / Engelsk
This collection analyses the future of ‘trauma theory’, a major theoretical discourse in contemporary criticism and theory. The chapters advance the current state of the field by exploring new areas, asking new questions and making new connections. Part one, History and Culture, begins by developing trauma theory in its more familiar post-deconstructive mode and explores how these insights might still be productive. It goes on, via a critique of existing positions, to relocate trauma theory in a postcolonial and globalized world, theoretically, aesthetically and materially, and focuses on non-Western accounts and understandings of trauma, memory and suffering. Part two, Politics and Subjectivity, turns explicitly to politics and subjectivity, focussing on the state and the various forms of subjection to which it gives rise, and on human rights, biopolitics and community. Each chapter, in different ways, advocates a movement beyond the sort of texts and concepts that are the usual focus for trauma criticism and moves this dynamic network of ideas forward. With contributions from an international selection of leading critics and thinkers from the US and Europe, this volume will be a key critical intervention in one of the most important areas in contemporary literary criticism and theory.
Les mer
Nettpris:
154,- 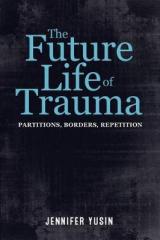 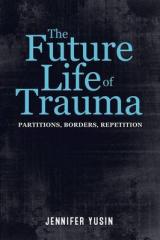 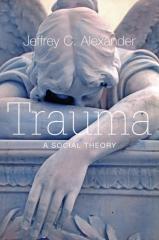 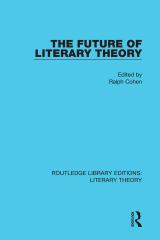