A Game for the Living

A Game for the Living

Highsmith, Patricia
Digital bok / 2018 / Engelsk
An “elegant and psychologically sophisticated” novel about two men with a murdered women between them (Cleveland Plain Dealer). Ramón, a devout Catholic, fixes furniture in Mexico City, not far from where he was born into poverty. Theodore, a rich German expatriate and painter, believes in nothing at all. You’d think the two had nothing in common. Except, of course, that both had slept with Lelia. The two form an unlikely friendship, until Lelia is found brutally murdered. Both are suspects—and each suspects the other. Twisting in a limbo of tension and doubt, Ramón and Theodore seize on a third man, a thief seen at Lelia’s apartment, and their hunt takes them from Mexico City to sun-drenched Acapulco, and to a small colonial mountain town. An atmospheric, psychologically complex novel, A Game for the Living is Highsmith at her best.
Les mer
Nettpris:
157,- 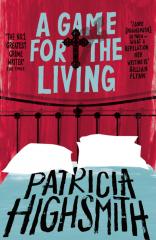 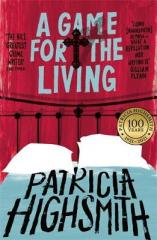 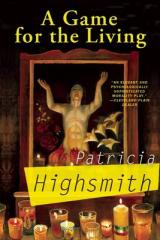 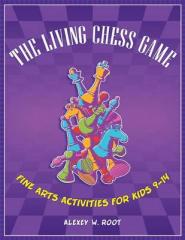