Steven, Kenneth
Heftet / 2013 / Engelsk
What is the real story behind the young man who comes to Glen Lyon and begins building a house with his own hands. He could be an early farmer; he could be a clansman; he could be a survivor of Culloden. It's only when Somerled Stewart comes down after the winter to the village and sets eyes on Anna, the daughter of the blacksmith, that the mists begin to clear. Yet, although this story settles somewhere in the 20th century, Somerled Stewart himself always remains something of a timeless figure - his own ancestor. He longs to build a perfect world about him of wood and stone, as he yearns to create a flawless happiness with Anna, his bride. He must even find the gold for her wedding ring from the river; he could not bear the thought of buying it. It is only when he returns for a few days with his sister to the west coast home where they grew up that we begin to understand the forces that drive him. Both siblings are returning to a place that holds memories of deep unhappiness. The perfect beauty of the place masks the darkness that lies within for each of them. When Somerled learns that Anna is to have a child, he fears that all that haunts him will be passed on to the next generation. He is profoundly aware that the perfect world he longs to build keeps breaking, and that often the flaws are in his own hands. In the end, the answers he seeks to find are contained in the glen itself.
Les mer
Glen Lyon is a powerful story about damaged men and women, and the transformative power of love in healing brokenness. There is a secret that haunts Somerled Stewart's childhood and in order to build the perfect future he so desperately wants with Anna in the glen, he must confront his past.
Les mer
'There is honesty in the novel about the nature of love ... gripping' * The Lochaber News *'This is no ordinary love story but a complex tale of two people feeling their way towards each other [ - ] wonderful descriptions of a landscape and weather unique to Scotland' * Scottish Home and Country *'Steven's first novel robustly and sensitively explores the debilitating consequences of abuse, violence and the lack of love. It promises even greater things to follow' * Scotland on Sunday *
Les mer
Kenneth Steven grew up in Highland Perthshire, but also lived in different parts of Norway (and has translated several books from Norwegian). As well as being a writer of fiction and poetry for adults and children, he makes many programmes for BBC Radio; his feature on St Kilda won a Sony in 2006. He recent collection of poetry, A Song among the Stones, was published by Polygon (2012).
Les mer
Nettpris:
167,-
Levering 3-20 dager 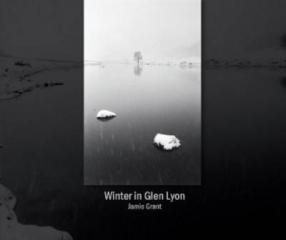 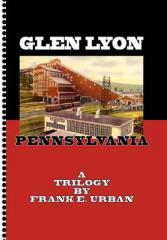 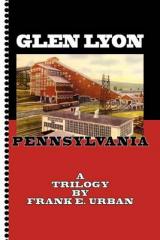