Morwood, James
Digital bok / 2018 / Engelsk
The Roman emperor Hadrian, who lived from 76 to 138 AD was a hugely influential figure whose architectural legacy is obvious even today. However, he was also contradictory and mysterious: he was a Spaniard who became emperor at Rome; he was a popular, successful soldier who aimed to be a man of peace. He dabbled in black magic, and he courted scandal: as well as his bitterly unhappy marriage, he had a very public love affair with Greek boy, who died in mysterious circumstances surrounded by rumours of human sacrifice.This title explores these contradictions and complexities, and pieces together the picture of a man, his life, times and influence. It presents a rounded picture written in a lively and accessible style. Looking in detail at key themes and topics of Hadrian's life, the title explores his Spanish background, his military service and initiatives of peace, his architectural legacy such as the Pantheon, his villa at Tivoli, his love of Athens and Athenian culture, his relationship with Antinous, and how he dealt with Christians and Jews. In addition to this, the title covers social aspects of life in the Roman empire in the second century: slavery, Roman baths and hygiene, the public spectacles of circus races, gladiatorial fights and animal hunts.
Les mer
Nettpris:
199,- 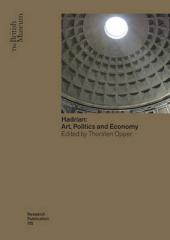 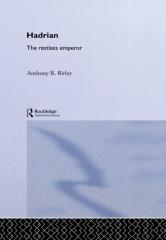 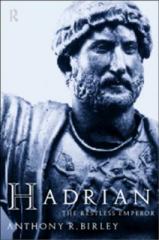 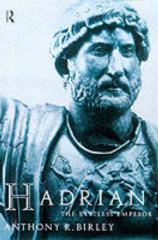