Half Brother A Novel

Half Brother A Novel

Christensen, Lars Saabye
Heftet / 2013 / Engelsk
At the end of World War II, twenty-year-old Vera is brutally raped by an unknown assailant. From that rape is born a boy named Fred, a misfit who later becomes a talented boxer. Vera's young son, Barnum, forms a special but bizarre relationship with his half brother, fraught with rivalry and dependence as well as love. "I should have been your father," Fred tells Barnum, "instead of the fool who says he is."It is Barnum, who is now a screenwriter with a fondness for lies and alcohol, who narrates his family's saga. As he shares his family's history, he chronicles generations of independent women and absent and flawed men whom he calls the Night Men. Among them is his father, Arnold, who bequeaths to Barnum his circus name, his excessively small stature, and a con man's belief in the power of illusion.Filled with a galaxy of finely etched characters, this prize-winning novel is a tour de force and a literary masterpiece richly deserving of the accolades it has received.
Les mer
Previously published in hardcover, 2004.
"[An] enormous, challenging, life-affirming masterpiece." (starred review)"An ambitious book, Christensen has conflated the novel of ideas with a family saga, a coming-of-age novel, and 'a portrait of the artist as a young man.' . . . His inventiveness is astonishing."
Les mer
Kenneth Steven is a poet, novelist, children's book author, and translator whose work has appeared in sixteen languages. He is the translator of the Nordic Prize-winning novel The Half Brother, by Lars Saabye Christensen, also published by Arcade. His BBC Radio 4 documentary on the island of St Kilda won him a Sony Award. He lives on the Isle of Seil, Argyll, Scotland.
Les mer
Nettpris:
240,-
Levering 3-20 dager 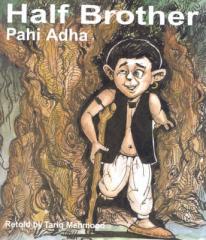 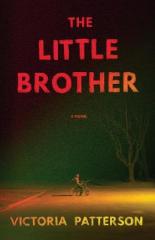 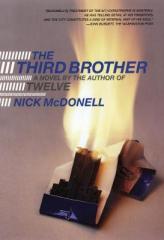 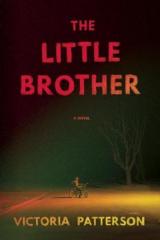