History of Christianity Facts and Fictions

History of Christianity Facts and Fictions

Daughrity, Dyron B.
Innbundet / 2019 / Engelsk
Christianity has been accused of being misogynistic, pro-slavery, and anti-science, and some say it is finally beginning its long decline. This book provides an entirely different side to the stories about this faith.Why did Christianity become the largest religion in the world? Is it because it was misogynistic, pro-slavery, anti-science, and set on condemning those who didn't join it? This book investigates many of the misconceptions about Christianity and argues that there are good reasons this faith has become the world's largest.The book includes chapters on various misconceptions related to the history of Christianity, such as the beliefs that Jesus was a meek and mild carpenter, the Roman emperor Constantine was insincere in his Christian faith, medieval Europe was devoutly Christian, and Christianity was anti-science. Each chapter explores how the historical misconception developed and spread, and offers what we now believe to be the historical truth contradicting the fiction. Excerpts from primary source documents provide evidence for the historical misconceptions and truths and help readers to respond critically to claims about Christian history.Provides an introduction to Christianity in its historical contextExamines particular misconceptions related to Christianity through history along with what are now believed to be the historical truthsExcerpts primary source documents for evidence for how the misconceptions developed and spreadOffers a selected general bibliography of the most important sources of additional information
Les mer
Dyron B. Daughrity is professor of religion at Pepperdine University in Malibu, California. He is author of many books and articles dealing with the history of Christianity.
Nettpris:
765,-
Levering 3-20 dager 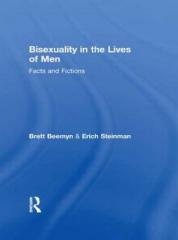 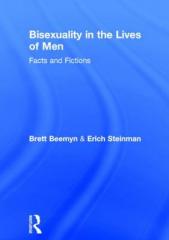 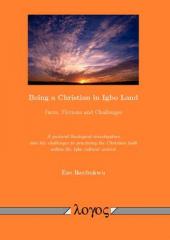