Haythe, Justin
Heftet / 2005 / Engelsk
The first time that Gordon meets Annie they make love in a park. Soon afterwards, on the 44th anniversary of D-Day, they are married. Gordon, though American-born, has never had a home; instead, he led a life of barren privilege, travelling through the capitals of Europe with his mother. Over the course of a year in London, Gordon and Annie construct an idea of married life for themselves, until their long-delayed honeymoon finally takes them to Venice. But once there, the city's brilliance seems to distort rather than illuminate, and the story gathers an almost unbearable intensity before -- in a single act of absurd but devastating vilolence -- their bubble is pricked and the emptiness at the core of their gilded lives revealed.
Les mer
A beautifully crafted, gently funny and surprising debut novel set at the end of the 20th century, an arresting depiction of the dangers of privileged and desultory lives.
Justin Haythe was born in London in 1973. This is his first novel. He now lives in New York City.
Nettpris:
167,-
Levering 3-20 dager 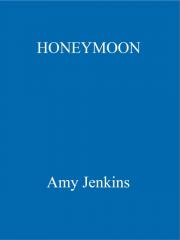 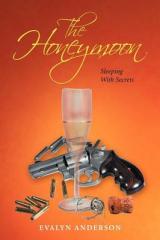 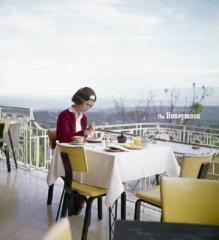