I, Pierre Riviere, having slaughtered my mother, my sister, and my brother A Case of Parricide in the 19th Century

I, Pierre Riviere, having slaughtered my mother, my sister, and my brother A Case of Parricide in the 19th Century

Foucault, Michel
Heftet / 1982 / Engelsk
To free his father and himself from his mother's tyranny, Pierre Riviere decided to kill her. On June 3,1835, he went inside his small Normandy house with a pruning hook and cut to death his mother, his eighteen-year-old sister, and his seven-year-old brother. Then, in jail, he wrote a memoir to justify the whole gruesome tale. Michel Foucault, author of Madness and Civilization and Discipline and Punish, collected the relevant documents of the case, including medical and legal testimony, police records. and Riviere's memoir. The Riviere case, he points out, occurred at a time when many professions were contending for status and power. Medical authority was challenging law, branches of government were vying. Foucault's reconstruction of the case is a brilliant exploration of the roots of our contemporary views of madness, justice, and crime.
Les mer
"A spell-binding account-not only of the murder of a family by a 'madman,' but also the murder of free will and responsibility by the mad-doctors. A glimpse into the birth of the psychiatrization of law, the medicalization of crime, and the therapeutization of justice."-Thomas S. Szasz, M.D. -- Thomas S. Szasz"For Foucault, Riviere provides the 'excuse' to examine power structures and social institutions, to question the scientificity of medical science, and to delineate the chaos of values and beliefs, of knowledge and power as it existed 150 years ago-a chaos we have not yet eliminated."-Edith Kurzweil, The Age of Structuralism -- Edith Kurzweil
Les mer
Nettpris:
276,-
Levering 3-20 dager 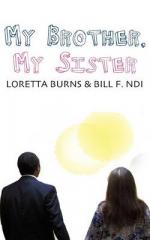 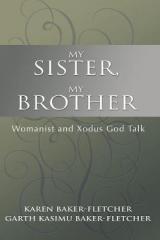 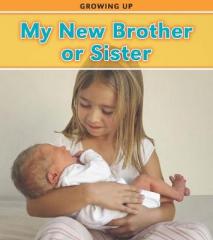 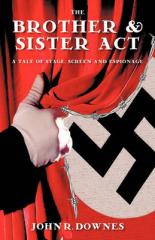