O'Neill, Timothy Michael
Innbundet / 2016 / Engelsk
This book is a much-needed scholarly intervention and postcolonial corrective that examines why and when and how misunderstandings of Chinese writing came about and showcases the long history of Chinese theories of language. 'Ideography' as such assumes extra-linguistic, trans-historical, universal 'ideas' which are an outgrowth of Platonism and thus unique to European history. Classical Chinese discourse assumes that language (and writing) is an arbitrary artifact invented by sages for specific reasons at specific times in history. Language by this definition is an ever-changing technology amenable to historical manipulation; language is not the House of Being, but rather a historically embedded social construct that encodes quotidian human intentions and nothing more. These are incommensurate epistemes, each with its own cultural milieu and historical context. By comparing these two traditions, this study historicizes and decolonializes popular notions about Chinese characters, exposing the Eurocentrism inherent in all theories of ideography. Ideography and Chinese Language Theory will be of significant interest to historians, sinologists, theorists, and scholars in other branches of the humanities.
Les mer
Examines the epistemological assumptions about language and writing that were persistent throughout the course of imperial Chinese history (with an emphasis on the Han dynasty, when the core theories were established) and critically compares them to the history of European discourse on the abstract notion of ideography (from Plato to Champollion).
Les mer
Timothy Michael O'Neill, Drake University, Des Moines, U.S.A.
Nettpris:
1.345,-
Levering 3-20 dager 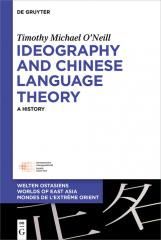 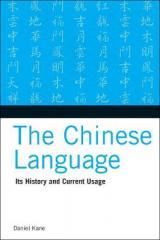 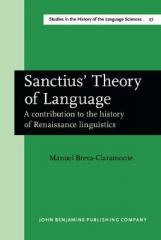 Sanctius' Theory of Language A contribution to the history of Renaissance linguistics
Breva-Claramonte, Manuel
Innbundet / 1982 / Engelsk
1.493,- 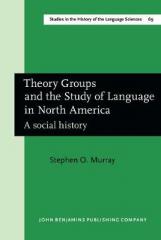