Johnstone, Keith
Digital bok / 2018 / Engelsk
Keith Johnstone's involvement with the theatre began when George Devine and Tony Richardson, artistic directors of the Royal Court Theatre, commissioned a play from him. This was in 1956. A few years later he was himself Associate Artistic Director, working as a play-reader and director, in particular helping to run the Writers' Group. The improvisatory techniques and exercises evolved there to foster spontaneity and narrative skills were developed further in the actors' studio then in demonstrations to schools and colleges and ultimately in the founding of a company of performers, called The Theatre Machine. Divided into four sections, 'Status', 'Spontaneity', 'Narrative Skills', and 'Masks and Trance', arranged more or less in the order a group might approach them, the book sets out the specific techniques and exercises which Johnstone has himself found most useful and most stimulating. The result is both an ideas book and a fascinating exploration of the nature of spontaneous creativity.
Les mer
Nettpris:
144,- 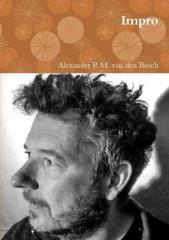 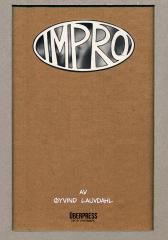 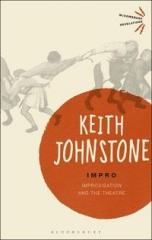 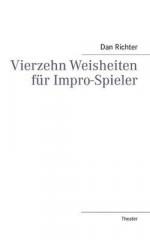