Chomsky, Noam
Heftet / 2008 / Engelsk
Spanish language book collecting several years' worth of Chomsky's essays for The New York Times Syndicate.
Short, forceful commentaries on US politics from Latin America to the Middle East.
Professor emeritus at the Massachusetts Institute of Technology, Noam Chomsky is widely regarded to be the foremost critic of U.S. foreign policy in the world. He has published a multitude of books, articles and essays on global politics, history, and linguistics. Among his recent books includes "Hegemony or Survival," published by Haymarket Books in audiobook format, with Brian Jones reading. Eduardo Galeano is one of Latin America's most admired writers. He is the author of the Memory of Fire trilogy (for which he won the 1989 American Book Award) and Open Veins of Latin America.
Les mer
Nettpris:
222,-
Levering 3-20 dager 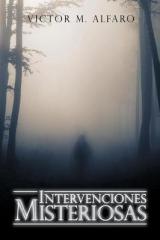 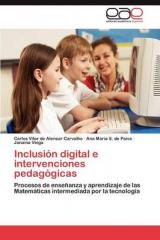 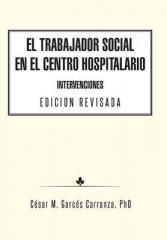