Invisible Country A Journey Through Scotland

Invisible Country A Journey Through Scotland

Campbell, James
Heftet / 1990 / Engelsk
"How can a politically disabled nation create a history for itself?" James Campbell sets out across Scotland to answer his own question. From the bustle of the Edinburgh Festival and the sleaziness of "Sin City" Aberdeen to the depopulated Highlands ("the last great European wilderness"), a history of thoughts, fears, and aspirations evolves from his conversations with the local inhabitants. The "Invisible Country" is seen in different ways by the people he meets: in the "Big Idea" of Scottish Independence, the romanticism of the English lairds, the money-spinning talk of the oil troubleshooters, and the grim resentfulness of the South Western-Islanders. In many ways the book is a disturbing account of a country which was described by Edwin Muir as "becoming lost to history." But Campbell's observations, always thoughtful and pertinent, reveal not only the despair but also the humor and strength at the heart of a Scotland which, though very real, cannot always be seen.
Les mer
"Anyone whose heart thrills to the skirl of bagpipes or a flash of tartan should lay aside those Scottish Tourist Board pamphlets and read Invisible Country"-Kansas City Star
An interesting and entertaining piece of travel writing. * Times Literary Supplement *I recommend Invisible Country to all intelligent travelers who might visit Scotland. * New Society *This intelligent, beautifully written story of the author's journey to Scotland. * The Book Reader *A witty and insightful look at a fascinating, romantic land by a native son. * Library Journal *
Les mer
James Campbell was born in Glasgow in 1951. Between 1978 and 1982 he was editor of the New Edinburgh Review, and he now works for the Times Literary Supplement. His biography of James Baldwin is soon to be published.
Les mer
Nettpris:
167,-
Levering 3-20 dager 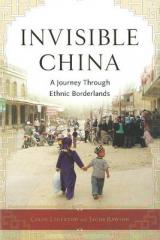 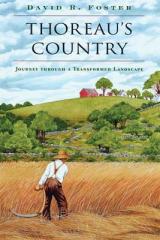 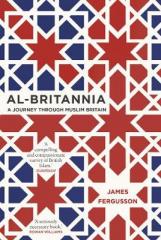